With thoughts moving towards the festive season, and consumers gearing up to begin their Christmas research, Booths identified the need to promote their luxury Christmas range.

Booths are already well established as a supplier of premium quality produce & luxury goods. The brief was to maintain a prominent position for a competitive seasonal product.

Soap’s solution was to produce a visually rich, easy to use sub-branded ecommerce site dedicated solely to promoting the Booths Christmas range. It was important that the site offered ease of use to the consumer, and so it was determined that the site needed to allow users to either purchase online or to place an order for collection at a store of their choice for maximum user convenience in the busy festive period.   The development team used their wealth of knowledge of ecommerce systems, and implemented a back office that communicates the order logistics with a central warehouse of each of the 29 Booths stores in the UK.

The outcome was a clean and crisp user centric design. The site was fully responsive on both tablet and mobile, allowing customers to order their Christmas products wherever they wanted.

The process involved organising information and wireframing to present the most effective interface for applicants and internal staff, a technique we’ve used successfully with our restaurant website design.

To facilitate this we added a site wide basket, where customers could add and remove items. The design also used informative iconography to explain the process in which products could be reserved and whether the product was available for Christmas Day or New Years day.

The design also utilised a Christmas Planner where selections could be made from dropdown lists. This was introduced so that customers could potentially order more items in one single purchase, maximising spend and in turn profit.

As 30% of Booths traffic comes from mobile, it was vital to support cross device usage. This was also reflected in the next stage of the solution, a PPC campaign that was highly optimised for mobile devices.

The PPC campaign was also given a boost in conversions through the use of Google Product Listing Ads, which increased visibility by allowing us to double and/or triple serve adverts based on text ads and Google Shopping Ads.   The development team used their wealth of knowledge of ecommerce systems, and implemented a back office that communicates the order logistics with a central warehouse of each of the 29 Booths stores in the UK.   Booths, which has 28 stores, said that Monday, December 23 was the busiest day in its 156-year-history. The figures from Booths are the latest example of a retailer at either end of the market performing strongly compared to the “big four” supermarkets. Tesco and Sainsbury’s are understood to have endured a tough Christmas.

Don't just take our word for it

The project was smooth and fast and we now have a high-quality product that compares with anything I've seen from London agencies. It's also great to support another thriving North West business.
Danny Martin | Head of Marketing Activity & Communications
What We Could Do For You
If you'd like help with your digital marketing and our work on this project has inspired you, why not get in touch with us to discuss your plans:
Get in touch
Services We Provide
Perhaps you're interested in working with us in another area? Other services we provide include:
Remarketing & RetargetingSocial Media ManagementOrganic SEO ServicesPPC ManagementWeb DevelopmentBespoke Software DevelopmentWeb DesignDigital Strategy
Our Other Experience
We've also completed big projects for companies across a wide variety of sectors that you might want to take a look at.
See more case studies
Related news: 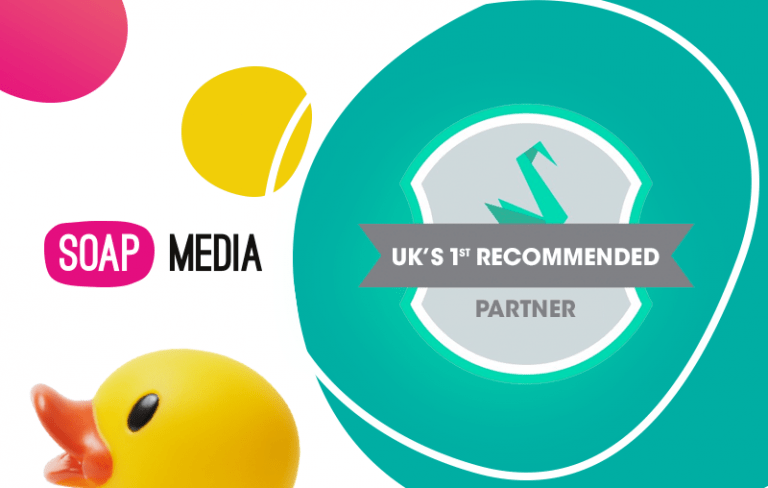 Top Benefits of Working with a Sylius Ecommerce Partner