It’s official – the real-time Penguin 4.0 algorithm is now live, as confirmed by Google on Friday 23rd September. This has likely ushered in a new era of SEO, one which offers good news for white hat SEO practitioners as results will be evident much faster.

For those of you who need an update, Google’s Penguin algorithm was launched in April 2012 to act as an over-optimisation penalty for brands deploying dreaded black hat SEO techniques. It’s effectively an anti-web spam algorithm which ensures no one can spam their way to ranking glory. It complements Google Panda, which was launched in early 2011 to combat lower quality sites gaining top ranking positions.

It’s presumed Penguin 4.0 is still being rolled out but, for now, we’ll take a look at the implications for businesses and what this update means for the future of SEO. 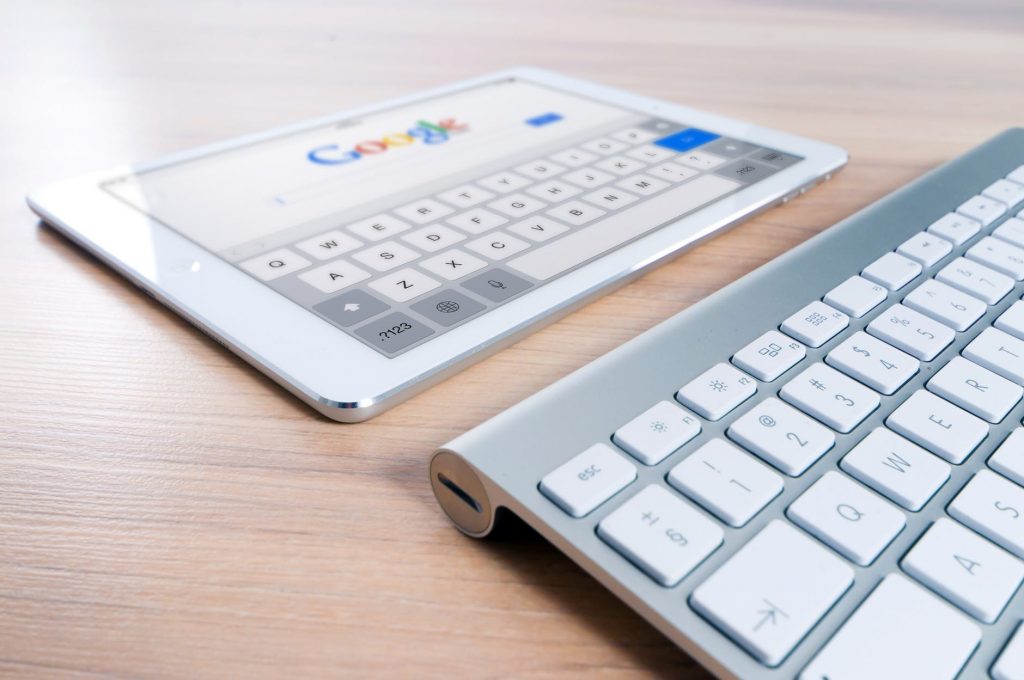 It’s been confirmed Penguin 4.0 has been made a core algorithm. Additionally, it will now update in real-time, which means the concern for many businesses now will be regarding Google Penalties. Penguin is designed to pick up on unnatural link building strategies (i.e. attempts to manipulate Google’s search engine results).

This wasn’t leaked news from a press source, of course, the announcement came from the search giant on its official blog. Google stated: “Historically, the list of sites affected by Penguin was periodically refreshed at the same time. Once a webmaster considerably improved their site and its presence on the internet, many of Google’s algorithms would take that into consideration very fast, but others, like Penguin, needed to be refreshed. With this change, Penguin’s data is refreshed in real time, so changes will be visible much faster, typically taking effect shortly after we recrawl and reindex a page.”

Somewhat ominously it added: “It also means we’re not going to comment on future refreshes.” As everything is real-time now this, of course, makes sense. It simply means Penguin 4.0 will quietly be at work in the background, and you should make sure your SEO and content marketing strategies are in line with Google’s quality expectations.

Consequently, this update simply encourages natural link building and viral distribution of content as part of a healthy SEO campaign. In other words, buying links and using other black hat SEO tactics are certainly now a thing of the past thanks to this update.

The search giant has also said: “Penguin is now more granular. Penguin now devalues spam by adjusting ranking based on spam signals, rather than affecting ranking of the whole site.”

What this means is this version of Penguin is much more page-specific, which is good news for businesses. In the past, often a sitewide penalty would hit and cause considerable consternation. Now, if there is an offending page, there’s likely to simply be a penalty applied to a specific page.

In other words, there should be the standard panic reaction which often accompanies major Google algorithm changes. This granular approach, along with its real-time updates, will ensure only an offending page will take a hit, which ultimately will only be a short-term problem so long as the page is quickly addressed and its issues sorted out. 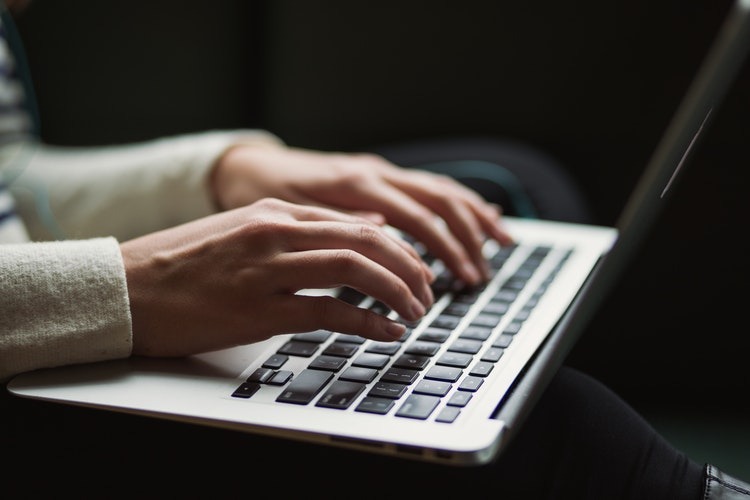 What You Need To Know

Many businesses will be wondering what this update means for them. The truth is, the approach to SEO should stay exactly the same. Focus on white hat tactics and create “amazing, compelling websites” (Google’s words) to reap the benefits of higher ranking positions.

However, Penguin is one of only 200 signals the search giant uses to determine rank, so bear this in mind as it’s a concerted effort from multiple areas which keep your website ranking strongly.

What Penguin 4.0 will do, though, is speed things up a great deal. Previously, a site hit by a penalty could crash off SERPs for a long time – now a recovery should be a made a lot smoother. As we’re now seeing a real-time update, your site will be re-crawled and indexed again much faster in the past.

We must state this doesn’t open the door for borderline black hat SEO opportunities in an attempt to steal an advantage. The best approach you can have with SEO is to commit to your white hat tactics. In this real-time era, you’ll benefit more than ever.

If you do get hit by a penalty, a fix should now be easier to achieve. For instance, if your backlink history is rather poor you can quickly use Google Disavow or get site owners to remove them to get your quality score backing on track.

If you’re concerned about how to make your strategy work in this real-time era, get in touch and we’ll be happy to talk you through a strong SEO strategy.