It’s that time of the year, Christmas is close and the year is drawing ever closer to an end and Google have released their ‘Year in Search 2016’ video. After the past 12 months, we were in agreement here at Soap Media that the video was likely to contain many things that would remind us of why so many people around the world were wishing 2016 away.

There is a bit of a saving grace though, mixed in with all the sad memories from 2016, there’s plenty of little nuggets of hope dotted throughout the video such as people pulling together to welcome refugees in their towns and cities and the shine that the Olympics brought to the world. There was plenty to be thankful for, that’s for sure and on top of the good and the bad, there was also the people that the world lost, the major tech releases that came in 2016 and also, the crazes and trends that swept the world in 2016. Well, we’re going to look through some of the top trends for 2016 in the United Kingdom and we’ll kick off with the top three trending news events in search in 2016 followed by some more of the most searched things in the UK in the past 12 months. 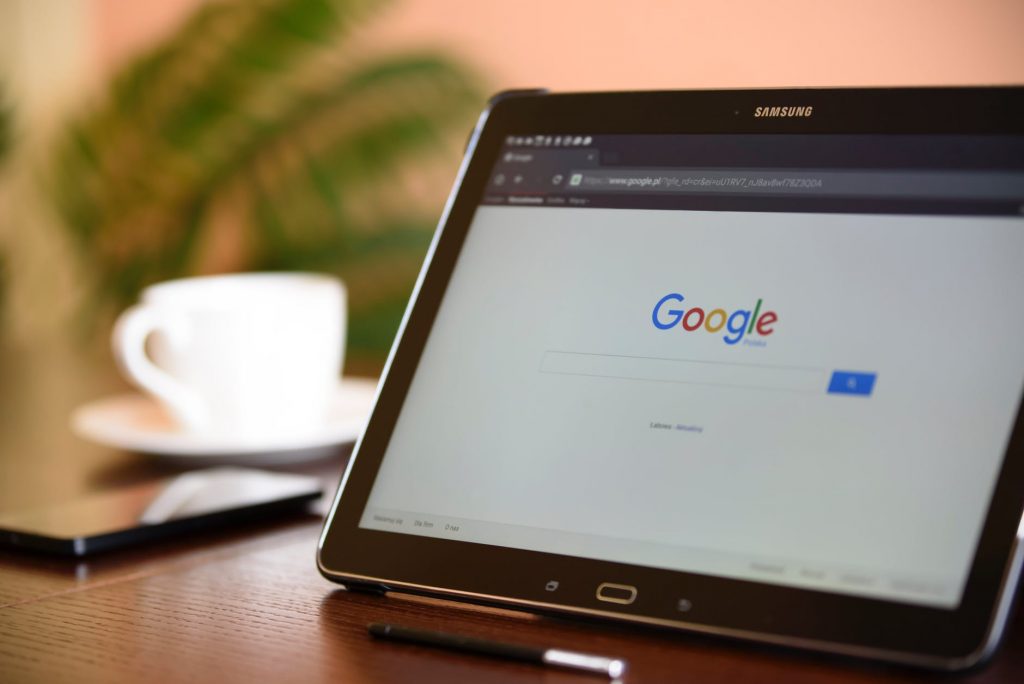 Most Searched News Events in the UK

This probably comes as no surprise to those of you who are UK based. Brexit was one of the most controversial things that happened in 2016 and the referendum on June 23rd certainly threw up a few shocks when the result was announced that the British public had voted to leave the European Union. This result caused the British pound to fall to its lowest level in decades and the Prime Minister at the time of the vote announced he would be stepping down which led to now Prime Minister, Theresa May being made the new Prime Minister and the person that will steer Britain out of the EU.

This is no surprise considering the enormity of the election and what the outcome would mean for not only the US but the rest of the world and the result is one that sent shockwaves throughout the world when it was announced that Donald Trump was to be the 45th President of the United States.

Trump is someone who certainly divides opinion when it comes to whether you’re a fan or not and it’s going to be an interesting future with him in charge of the world’s largest super power.

This destructive, powerful and long-lived tropical cyclone was the first Category 5 Atlantic hurricane since Hurricane Felix in 2007 and it left widespread destruction and loss in its wake in the Lesser Antilles, South America, Haiti, the Dominican Republic, Cuba, the Bahamas and various places in the United States such as Florida, Georgia, North and South Carolina and Virginia and the Northeast. 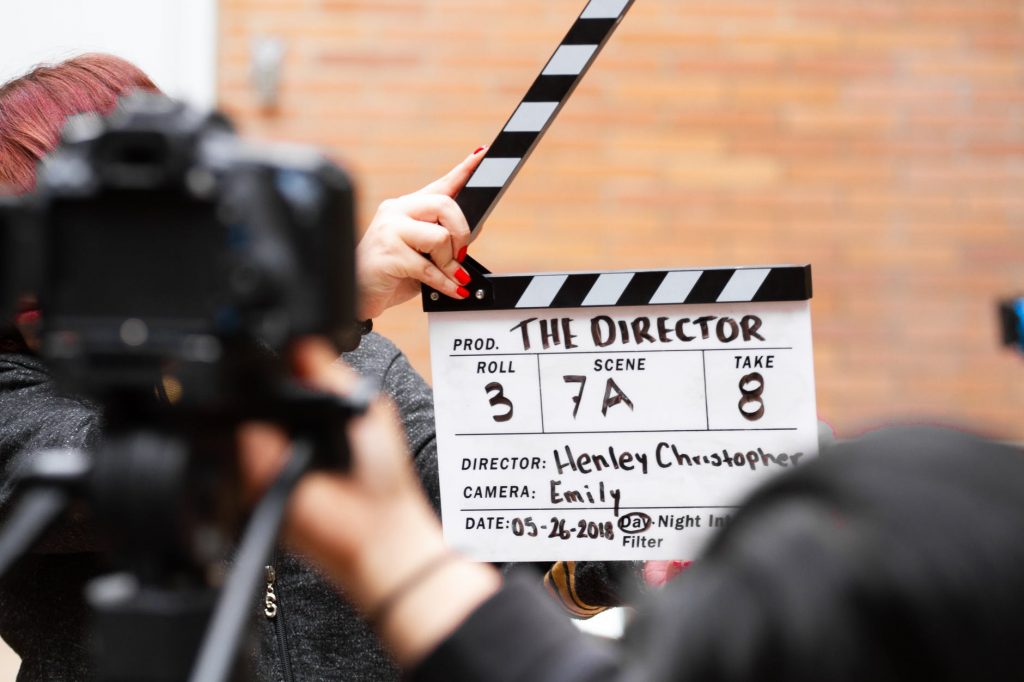 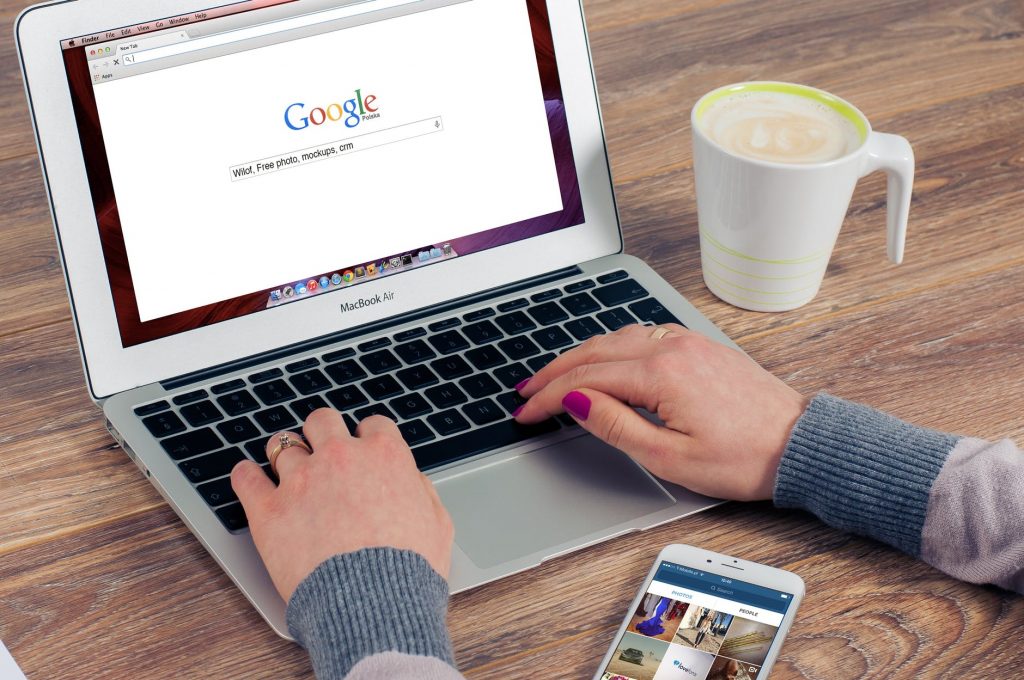 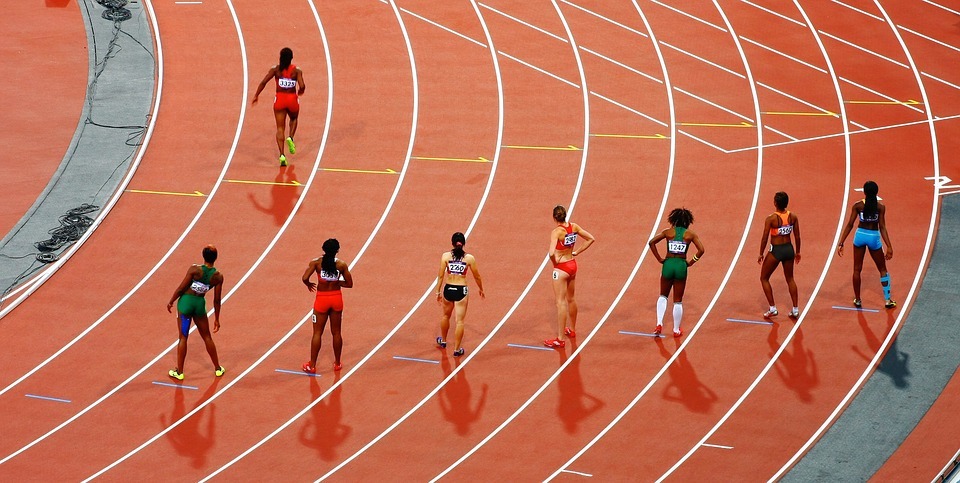 There’s many, many more stats and figures that Google have released on top of what we’ve covered in this post such as, the most searched for movies, most searched recipes, tech devices and plenty of questions that have been searched in Google such as ‘What is?’, ‘Where is?’ and ‘How to?’. To read more, check out this from Google.

In terms of the global searches, Pokémon Go saw enough interest since its launch in June to grab the number one spot for the most searched in 2016. In second place, the iPhone 7 which took a lot of flak for the delayed launch of the 7 Plus handset and this was all ahead of President Elect Donald Trump, David Bowie and the Olympics to name just a few.

On top of all of this, the US election was the highest searched for topic followed by the Olympics, Brexit and the Orlando shooting. In terms of TV shows, Stranger Things was Googled the most while Deadpool took the title for the movie category and Céline Dion was the most searched for musician. Google has also put up a special page highlighting some of the year’s breakout searches which includes surprising topics that, at some point throughout the year grabbed the world’s attention and it’s broken down into months with the option to filter by people, places, things and ideas and you can check out the somewhat unusual list here.

Some of the breakout searches in the UK for 2016 were 10K run, Alan Rickman, Jamie Vardy, Wimbledon and Robot Wars to name but a few. To see the list broken down by regions of the world, just click the drop down in the top right corner of the screen and select region.