How Will Google RankBrain Affect SEO?

Now the initial online excitement and hypothesising surrounding Google RankBrain has calmed down, we’re taking a look at how the algorithm may alter SEO. Simply put, RankBrain is an artificial intelligence (AI) machine which can learn from search queries users enter into Google.

The other big news from Google is the impending release of Penguin 4.0 – the latest algorithm for SEO which could finally see the end of black hat SEO. The big news this time is this is a real-time update, which means it’s time to make sure you’ve donned the white hat of SEO. But before we give our verdict on the impending update, we’ll take a look at RankBrain and what it’ll change. 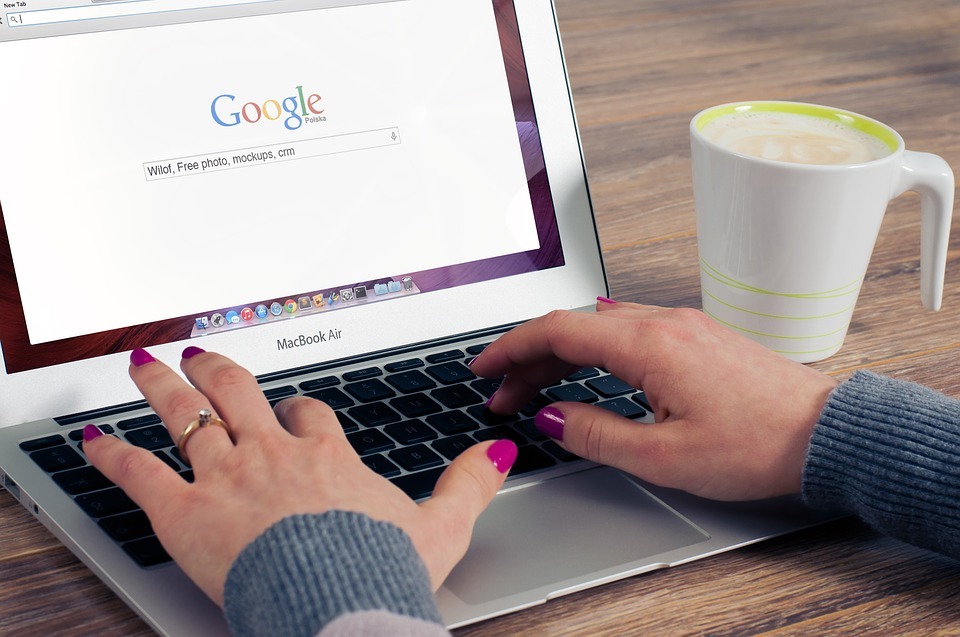 Google RankBrain: What to Expect

Google RankBrain seems to be a nickname of sorts. We’re not sure why Google has called it RankBrain, but it is in keeping with the search giant’s habit of using unusual names (Penguin, Panda) and it utilises artificial intelligence to filter results.

It’s been patented and developed by Google and handles queries made in search engines, although it isn’t a standalone piece of technology. It exists to complement the Hummingbird algorithm which was introduced to handle conversational search queries.

Google has revealed the algorithm handled some 15% of search queries over several months, and inevitably there has been a great deal of debate online. Some have even pointed out the improving nature of AI and began quoting popular science fiction films! Rest assured, RankBrain won’t be taking over the Earth anytime soon, but it will be sharpening up the results in Google’s SERPs.

A lot of businesses will be wondering why Google is using AI as part of its search algorithms. With the technology, it appears Google will be able to handle ever increasing search volumes with RankBrain – as it “learns” it will improve in its abilities and search results will be better for users.

Will this affect your SEO efforts (check our SEO Techniques 2016 checklist for full details)? There may be, over time, subtle differences in search results displayed for customers. Businesses will essentially need adapt to Google’s expectations, and to do this your content will need to be more helpful in answering search queries.

SEO is not about attempting to manipulate your way to the top of Google’s SERPs – you require quality content which delivers results to your customers. As a result, RankBrain hints at a future where focused keyword optimising may become less important. Your content will be about context indicators, with a wide range of keywords.

It’ll take a bit of adapting and businesses shouldn’t be concerned about RankBrain. They should, however, sit up and pay a lot of attention to Google’s next impending algorithm upgrade – a real-time Penguin.

Back in June we wrote a post on a real-time Penguin update. It now seems likely Penguin 4.0 will arrive by the end of 2015 – Google’s Gary Illyes gave a brief answer on Twitter indicating this would be the case (the company is notoriously reticent on giving out revealing details).

The Penguin algorithm, which was first introduced in April 2012, aims to decrease search rankings of websites with spammy (black hat) SEO campaigns. A real-time update would bring an end to major Penguin upgrades (always a source of anxiety for many businesses), and introduce continuous updates.

It’s fantastic news if your business is running quality content and white hat SEO campaigns. It’s extremely bad news if you’ve been attempting to avoid Google’s wrath with black hat tactics. Indeed, Penguin 4.0 could well signal the end of black hat tactics (a longstanding goal for Google), which would usher in a new era of creative campaigns from businesses in an effort to capitalise on algorithms which recognise quality content.