Organic vs Paid Social: The Myths and Truths

It’s estimated that by the year 2019, there will be around 2.77 billion social media users in the world.

We’ll pause for a moment to let that figure sink in.

When you consider that there are around 7.5 billion people on earth, that’s a great deal of people using social media. So it’s no surprise that it’s fast becoming one of the most popular and effective methods used in digital marketing. It doesn’t matter if you’re an international corporation or a team of two selling handmade gifts, if you’re not on social media then you’re missing out.

But with that in mind, it’s not surprising to learn that social media moves at lightning speed. The average lifespan of a tweet is just 18 minutes. The Facebook and Instagram algorithms change faster than you wash your hair… maybe. Changes happen almost overnight, which makes things difficult for those who rely on social media for part of their marketing strategy.

As more and more people turn to paid social media promotion to counter the decline of organic, we take a look at the top myths (and truths) surrounding organic vs paid, and which of them to choose. 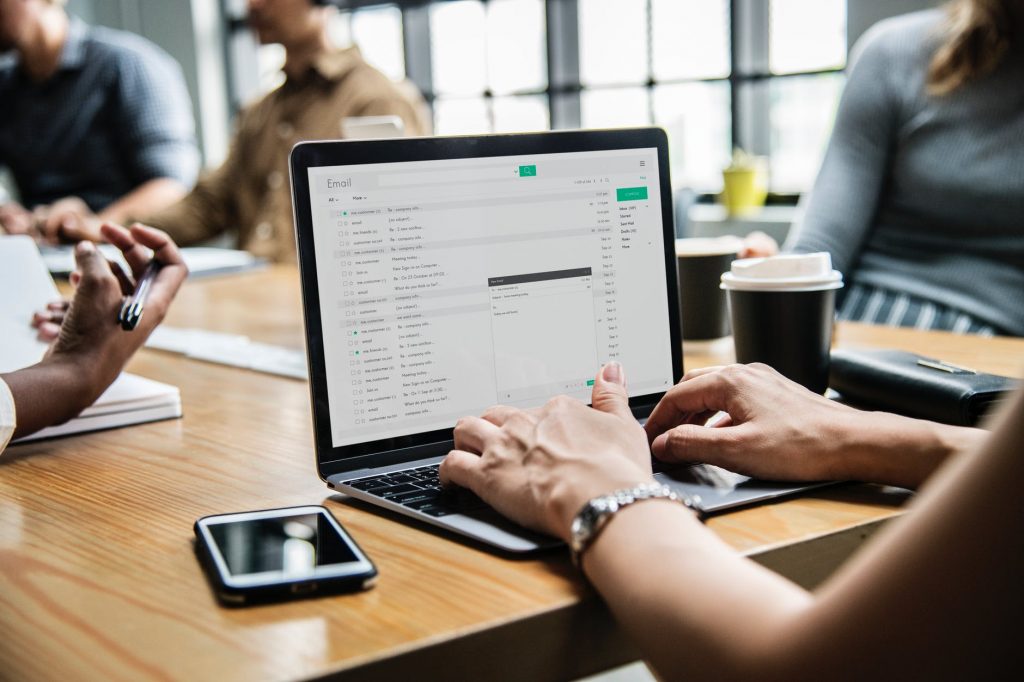 “Free exposure” is a term that is often used to describe organic social media. While this may be technically true, growing a following naturally is not as easy as it sounds, and has certainly become harder over the years. Facebook’s algorithms now make it trickier than ever for organic posts from businesses and pages to reach people. Increased competition for News Feed space means Facebook is striving to show more relevant content to its users.

On the other hand, paid allows companies not only to reach new followers and grow, but to speak to those they may already have. With that in mind, paid has become extremely effective at allowing companies to grow and talk directly to their audience. The unfortunate fact is that companies need to shell out.

But also bear in mind that it won’t happen overnight, and that it takes time, hard work and genuine passion.

You Can Only Use One

You shouldn’t give up on organic altogether; the best way to expand your social media following no matter what business you are is to use a blend of both. In fact, a study has shown that 86% of companies use them to complement one another.

Without paid, whether your budget is large or small, it’s unlikely that your following will grow at a substantial pace. It’s essential for building up your brand awareness and boosting conversions. But without organic, you won’t be able to properly connect with your following, build that relationship and answer questions, queries, solve problems or reply to comments.

The very best social media strategy is one that utilises all tools at your disposal. 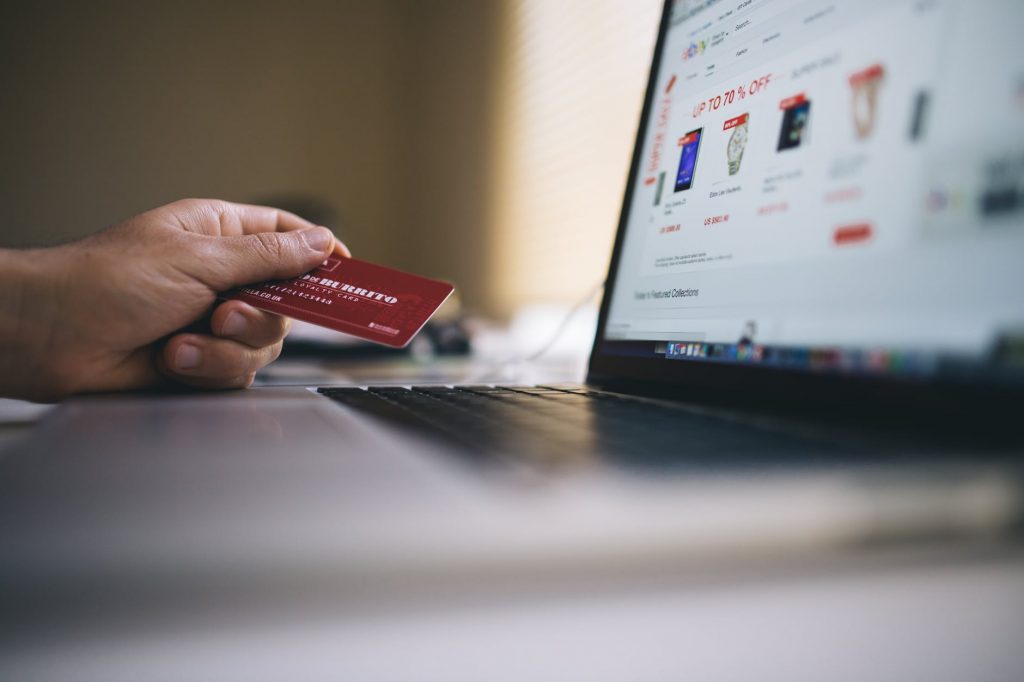 Does paying to reach an audience automatically take away authenticity? Many people believe yes, but that isn’t necessarily the case.

It may be less genuine in terms of spontaneity, but sponsored posts allow specially crafted messages and solutions to problems to reach a target audience who needs them most. Paid gets straight to the point, whereas organic builds relationships.

There’s no denying that paid media is effective and that it can help take your business further, but that doesn’t mean it has been earned. The process for paid social media goes something like this…

It’s effective because it works. But what really determines whether you have earned that audience is how you nurture them organically.

Social media can feel intimidating at first, and it can be difficult to know how to move forwards, especially if you’re embarking on this journey for the first time. Whether you use organic or paid, it’s important to be genuine in your approach, and that’ll be evident to users no matter what.