The World Wide Web is still in the throes of convergence and, interestingly, mavericks never burn out. They might fade a bit, linger in the background, but they too, like everyone else, have a right to their little spot in the universe.

This is the case with Wolfram Alpha, which makes its unique point of working out answers, rather than simply retrieving them from memory. Sure, even the best of creative people do dip into memory once in a while, but it’s what they do with it that counts. While the world wonders which is cooler, Google or Wolfram Alpha, the so called ‘answer’ engine has found its niche. 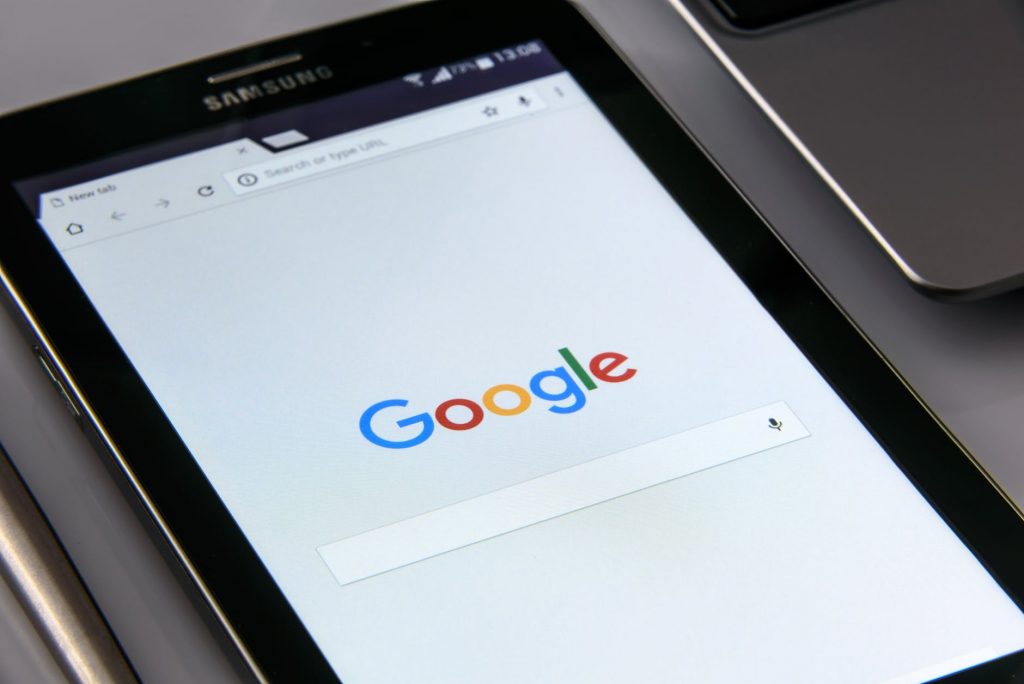 Instead of searching for pages, it works as a gigantic calculator and looks for answers to the problems that the user types into the box for it to compute. Its ability to reckon relevant and meaningful information in response to text-based queries made the world sit up and take notice of Mr Stephen Wolfram’s inference and computational answer engine.

Pretty soon, opinions were divided over exactly how useful the engine was. However, these opinions are made up of mostly mainstream users who might not exactly fit the bill when it comes to the target audience envisioned by the creator. Mr Wolfram is known for his conceptual studies in the field of cellular automata, the computer algebra system known as Mathematica and a controversial book (A New Kind Of Science). Heck, even their logo is a polyhedron called a rhombic hexecontahedron.

What Wolfram Alpha does is look at the ontological relationships between concepts or data and exhibits them in a logical presentation. In essence, it looks at the bits of meaning in a concept and related concepts around and infers a sort of definition of this information to be the definition of the concept.

Unlike Google or any search engine, this baby is good for comparisons, pinpointing data on places, dates conversions and calculating just about any math formula there is. Don’t expect this answer engine to tell you “how bicycles balance themselves” since it cannot think of an answer to the question. However impractical this might be in real life, where oodles of search results are found instantly, you have to admire this one for trying to think for itself.

It looks like it’s here to stay. Not with the same standards of viewership as its initial days, as a look at Wolfram Alpha’s visitor stats on Compete, a web traffic analytics site, indicates.

One Small Step For Search Engines

Once they manage to grow their structured database of relationships, it would be like having it all. Like domestic chores, Google’s work is never done. They could keep indexing till the cows come home and still have more to do; at least by today’s paradigms.

And in a bid to keep abreast with today’s paradigm, the company has released an Application Programming Interface (API) that can be used for injecting data into websites, cloud computing, and data based mobile applications.

Microsoft’s Bing has signed on to use Wolfram Alpha data and the first manifestation of the API will be on Apple’s i-Phones. Not bad, when it comes to looking for answers for survival.