Web Development Trends Your Business Needs To Know For 2016

Web developers are set for a rollercoaster year of new technology, industry advances, and the onset of the first HTTP upgrade since 1999. In other words, web development in 2016 is set for a landmark year of progression and exciting new advances.

It’s a time to ensure your business has the latest cutting edge web development features in order to offer your customers the best UX possible. We’re in the business of making sure consumers enjoy a streamlined and thoroughly modern online experience. To help your benefit from our industry experience, here are the latest tips to keep your business on the right track. 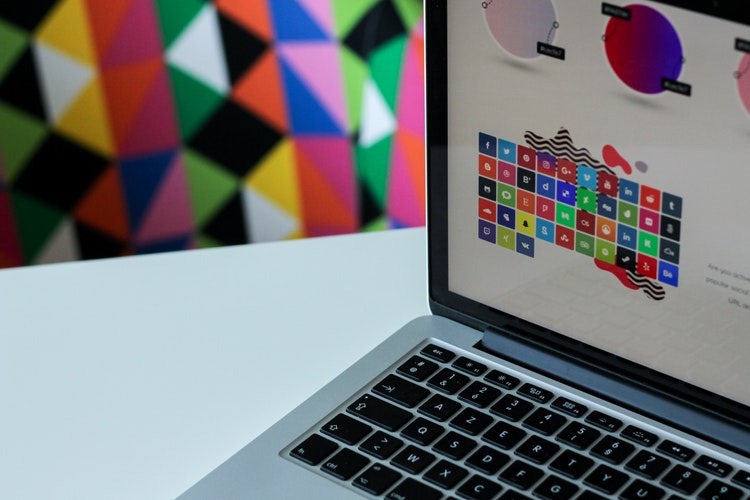 1. The Evolution of Responsive Design

With new technology emerging on the market constantly, this means responsive design is going to be evolving rapidly. Whilst many of us have settled into the mobile-first approach to web design and development, the industry will have to adapt to a new range of wearable technology and the opportunities they bring.

Smartwatches are an obvious example, or perhaps even a successful variety of Google Glass. One of the big current unknowns is the Oculus Rift and several other virtual reality headsets from Sony and Valve. This is unprecedented new technology which could be a major game changer for the industry – developing a UI to meet the challenges this technology promotes makes for an exciting prospect.

2. Widespread Use of HTTP/2

HTTP/2 is the first major update for HTTP since 1999. It’s already being adopted, admittedly rather slowly, by a number of major companies and web browsers, and it should increase online security and make loading speeds faster. Are you ready to make the upgrade?

3. The Rise of Ad Blocking Plugins

Last year there was a noticeable step from online users to block out invasive advertisements, the direct result of thousands of businesses competing for online marketing space. This makes for sober reading – in the UK, ad blocking grew by 82%. This figure is 12 million, less than a quarter of the nation’s population, but it’s alarming nonetheless.

There are already techniques which subvert ad blockers and make them work in a businesses favour, and there will be certainly plenty of new ways for marketers to get their message across. Watch this space – it’s going to be a non-stop evolutionary battle between web developers and the consumers who want to block out your ads.

Last year we saw a rise in bots across many businesses, whether on social media or through websites. Consumers aren’t always happy about this, and a certain airline received a lot of flack for having a bot respond generically to customer queries, but with increasingly impressive AI it’s becoming a real possibility.

There are already the likes of Cortana and Siri on mobile devices, and other software use bots as a greeting tool which can help users familiarise themselves with a new piece of software. They tend to make a user’s life easier, and we can expect to see more of them arriving in 2016. 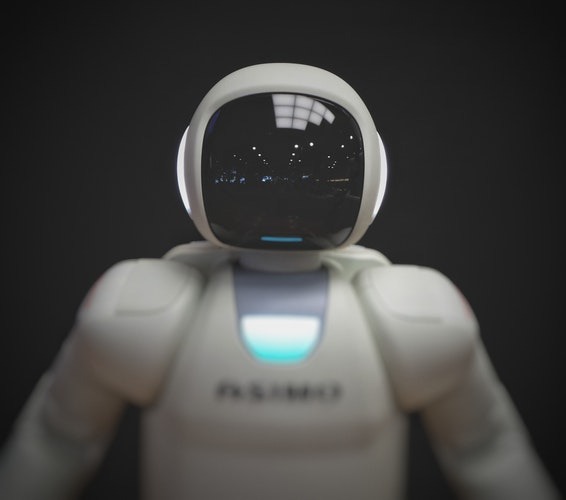 As we’ve always made clear here at Soap Media, placing mobile devices at the front of web development and design is vital in this era of mass smartphone popularity. We intend to make the UX as enjoyable as possible, and full-screen navigation design is another step in this process.

This feature works particularly well for key CTAs on a website. If a business has, for instance, a company registration or newsletter form to fill out, with full-screen navigation the customer clicks on this and it will enter full screen on their device. This is particularly effective for mobiles. As we know, this modern technology is fantastic, but it doesn’t alter the fact cumbersome human fingers have a problem tapping out details on a smartphone.

We’ve already seen how real-time has impacted in the social media market, and with the ever increasing popularity of smartphone devices it’s readily apparent the public wants to be kept up-to-date. As a result, developers will now add interactive features to apps with APIs, libraries, and other developer tools to keep up with these new expectations.

As always, security will be a priority over the next 12 months. HTTP/2 will take things forward for online security, but with the continuing rise of smartphones it must be remembered to ensure security breaches do not happen across apps. 2016 is a big push forward for security online.

Containers help developers work faster. Container services allow developers to work their magic and deploy a project like an app a lot faster, and this runs whatever environment it is in. We all like to work in a more streamlined and effective way, and time pressed web developers will find this one of the keys to a successful 2016.