Google is always adapting its search engine, but it’s typically the latest algorithm update which sends the business world into a flutter. This time around it’s the turn of PPC, with the search giant introducing a change to AdWords which will see four ads at the top of search results.

The update (which launched around the 22nd February 2016) introduces an extra three ads at the bottom of SERPs, whilst the sidebar ads have been removed from search results. The news has been officially announced by Google after a period of secrecy and a number of furtive tests which were run in December 2015. 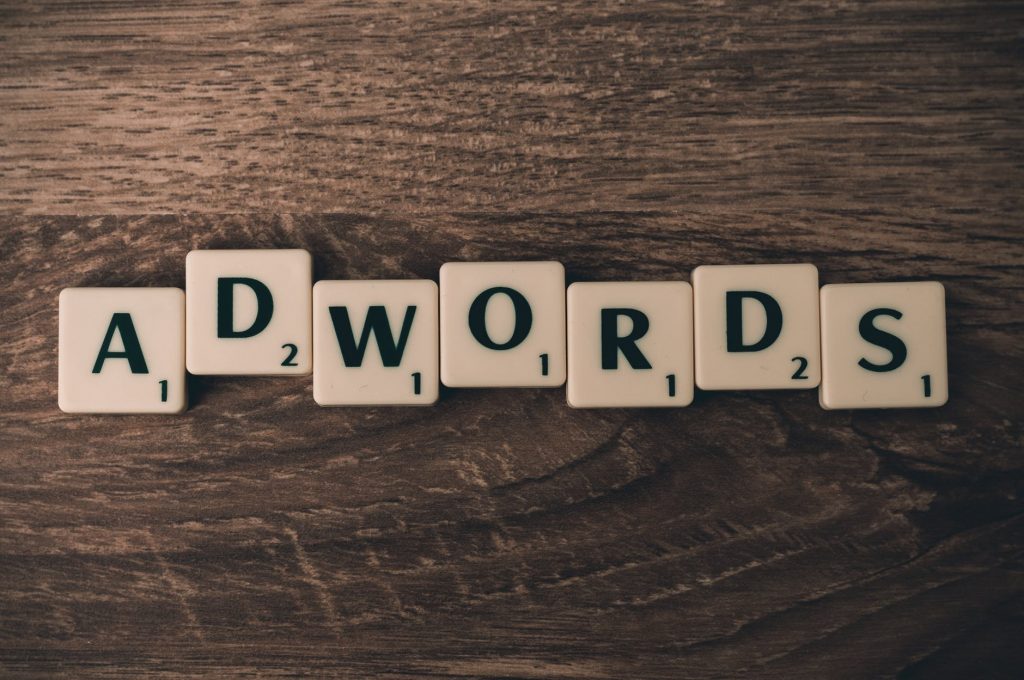 Sidebar Ads Get the Boot

The AdWords update is live – it’s a global change which affects all languages. The AdWords Twitter account is offering official social media support for any marketers and businesses with immediate queries, and the full impact of the update is far reaching.

The bidding landscape has now been changed and marketers are having to quickly update their strategies in order to adapt to the new look Google. There’s been a divisive response to the idea in the business world, as marketers like the prospect whereas SEOs aren’t happy their hard earned organic search rankings are being artificially forced down Google’s SERPs.

Google has announced it has made the change so that “highly commercial queries” are in a particularly relevant search location for consumers. They also expect it to provide better performance for marketers. Highly commercial queries are consumers who have a high likelihood to convert. Essentially, consumers with the “I want to buy this product” mentality are handed the four best examples at the top of a SERP.

How to Adapt to the Changing Ad Landscape

As these are the highest value keywords, it’s now extremely important to be placed in the top four positions in order to make your PPC campaign work. It’s also important to ensure your quality score is as high as possible.

The change means there are fewer ads in Google’s search results. Whilst there are seven ads per page, only four are above the fold. The old layout featured 11 ads, which now means there will be even more competition for the limited number of top positions. You’ve likely already seen a traffic drop as a result, so what are the solutions? 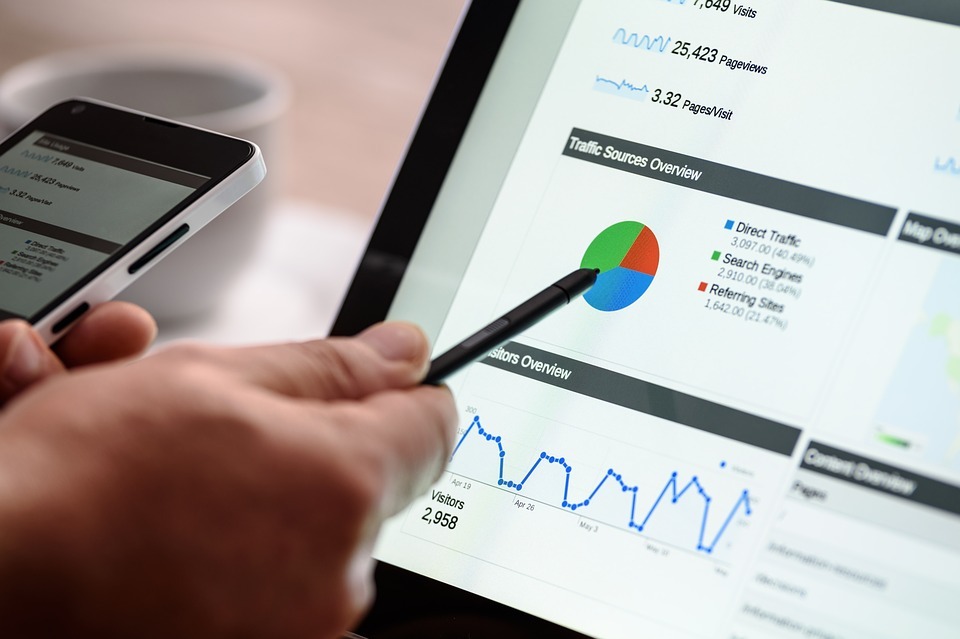 With mobile playing an increasingly important role in the business world, it’s not surprising to see Google placing an emphasis on the mobile experience. Google can now place Product Listing Ads (PLAs) in a prominent position in the sidebar alongside the four ads.

PLAs typically appear above the fold, and they also appear in search results which do not even have AdWords ads. For some businesses, turning to PLAs may be the obvious route to take. We offer our verdict on the matter and how you can quickly and seamlessly adapt.

Optimising Your Way to the Top

There has been concern and irritation voiced online by the SEO marketers about the AdWords update. Some have suggested it has forced hard fought rankings further down SERPs.

The simple fact is excellent content will still ensure you enjoy strong search ranking positions results and user engagement. Keep your SEO strategy on point at all times with white hat tactics and creative ideas. 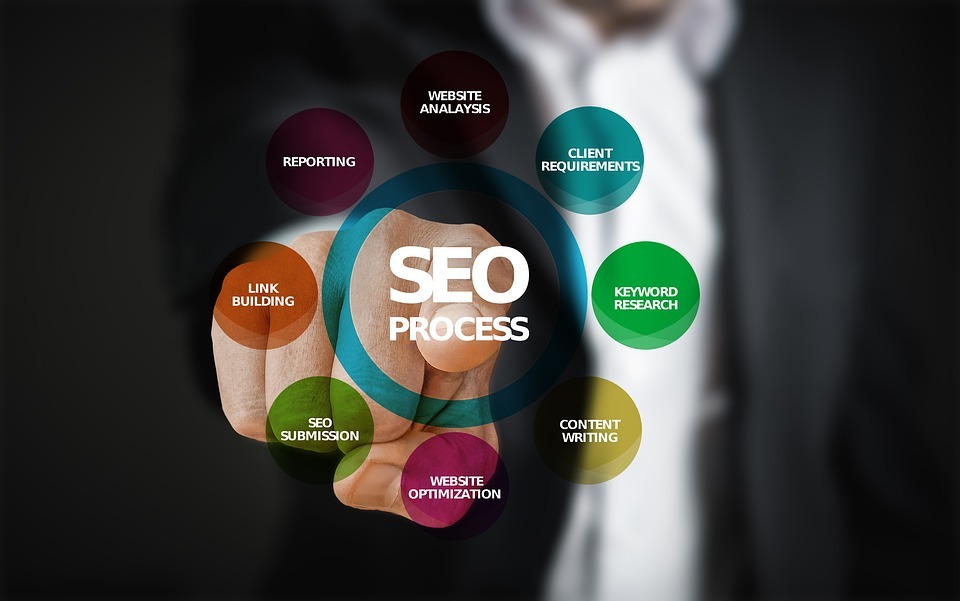 If you’ve been relying on PPC over SEO, for instance, perhaps it’s time to place more emphasis on the latter to ensure you’re ranking well for your keywords. If you’re set on PPC, however, these updates would mark a new era of how you would go about setting up a campaign. What’s likely to happen for businesses? Here are a few ideas:

If you have any questions on how to run a successful PPC campaign, get in contact with us and we’ll be able to talk you through your project.